In his boyhood and youth, Hercule Florence immersed himself in the drawings and paintings of his father, Arnauld, and his maternal grandfather and uncle, Claude and Jean-Baptiste Vignali, as well as in their art collections. He also transformed all those close to him, such as the Taunays, into masters in learning and perfecting drawing.

The artistic influences in Hercule’s childhood and youth were useful years later, when he applied to be the second draftsman of the Langsdorff Expedition. During the scientific mission that covered the interior of Brazil between 1825 and 1829, the French-Monegasque registered in drawings and watercolors the landscapes, the animals, the people, and the everyday scenes of the locations where he passed, which resulted in a valuable iconographic material.


Check out some of the iconography produced by Hercule Florence (1804-1879) throughout his life. 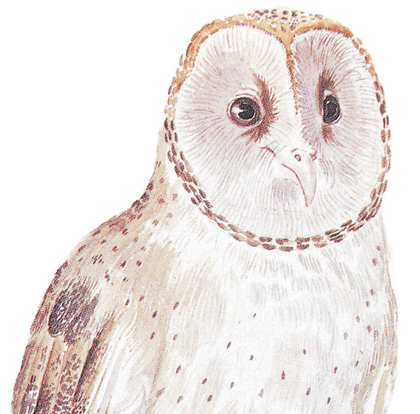